Takeaways from Translator Made Corporeal

This photo is what got me to theTranslator Made Corporeal event at the British Library in the first place. It was taken at the London Book Fair by photographer Julia Schoenstaedt as part of a portrait series revealing the rarely-seen faces behind literary translation. The project set the tone for the event, which aimed to investigate the "human, flesh-and-blood translator in a historical and cultural context." As keynote speaker Jeremy Munday put it, a translator leaves a "linguistic footprint" that is inherently biased toward his or her world view. Their notes scribbled in page margins and correspondence with editors allow us to "taste and smell the literary creation process". 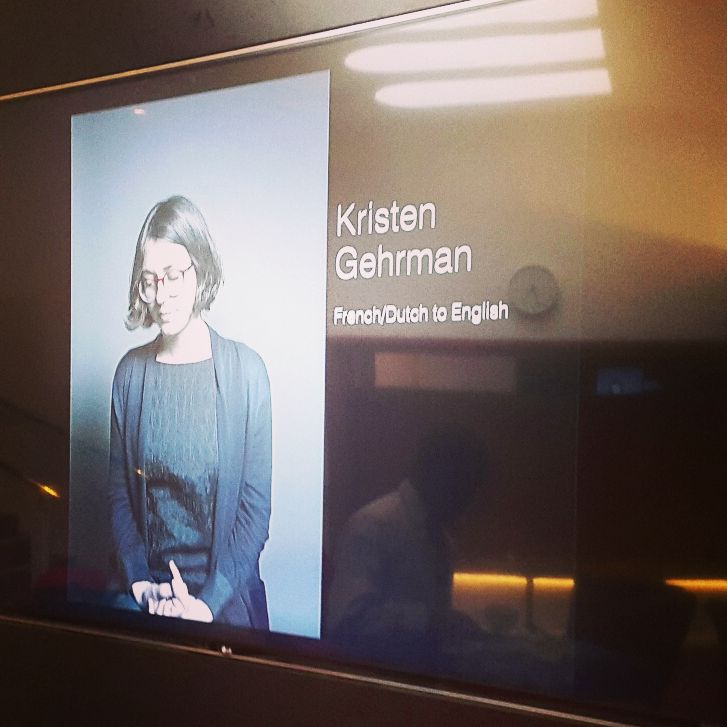