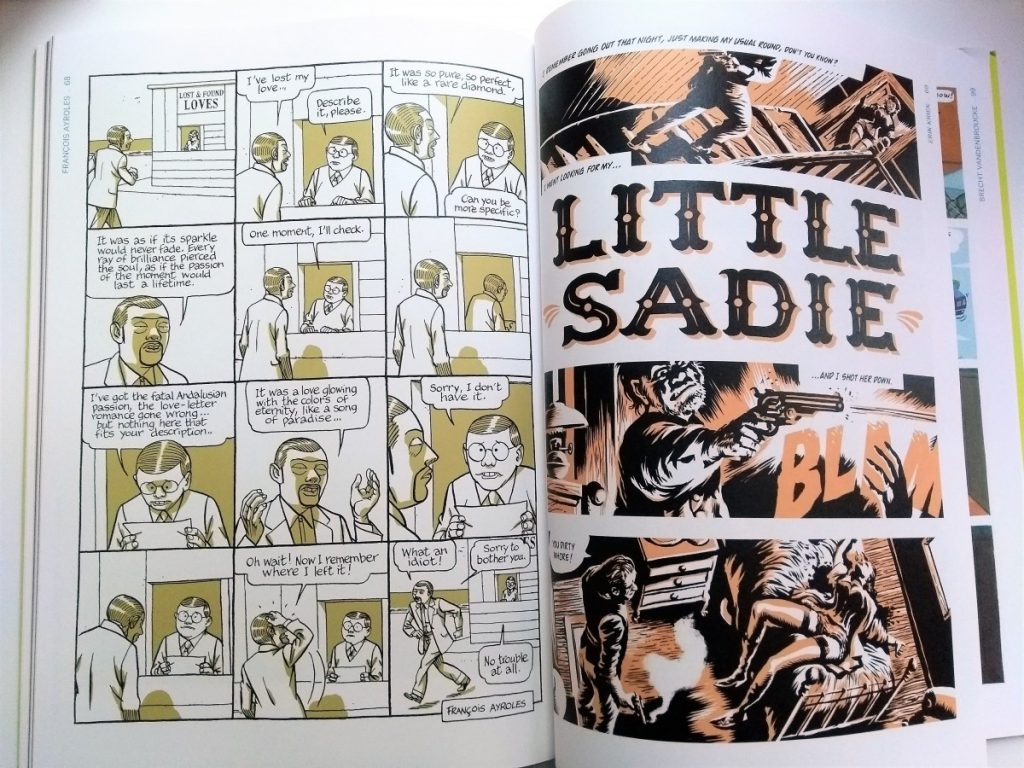 French words from a past life

What I love most about French is the loose precision of its words. How a single word can refer to something so specific, yet conjure up so many other memories. To the English tongue, a French word can sound so vaguely familiar, as if you could have known it in a past life, but lost it somewhere down the line. In translation, you meet again. In his letters from exile, Victor Hugo wrote, "In the French language, there is a great gulf between prose and poetry; in English, there is hardly any difference... 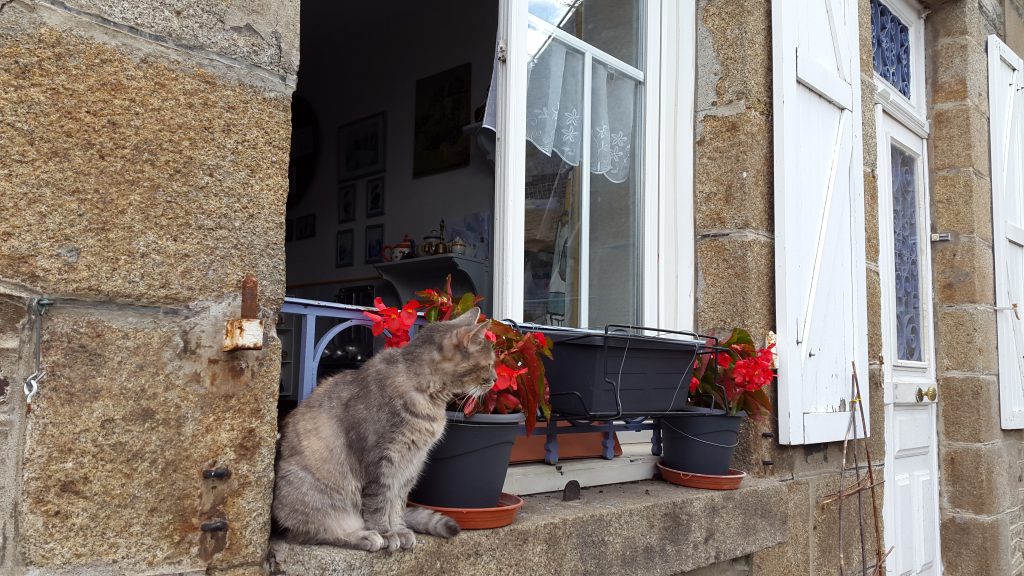