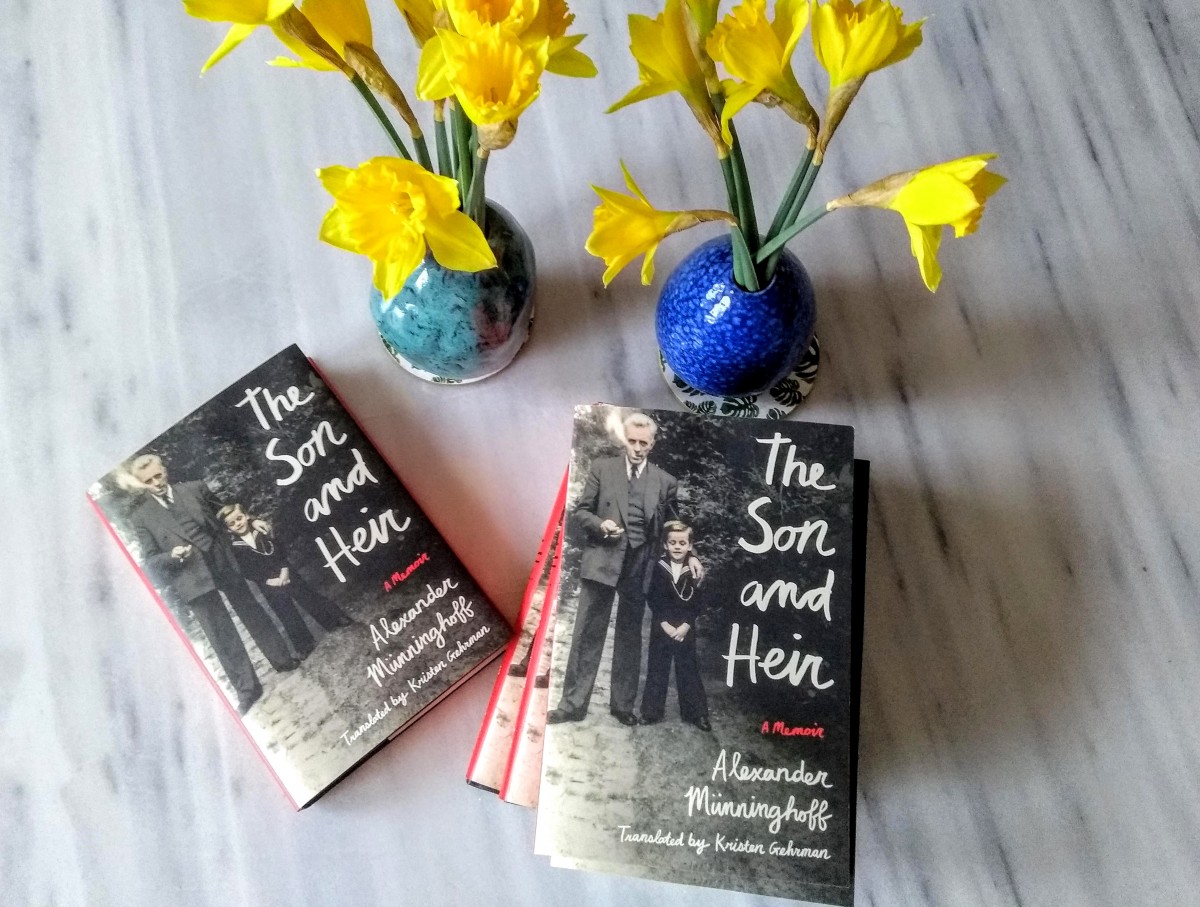 The word “stamhouder” isn’t so easy to translate into English. A “stam” is the trunk of a tree–a family tree in this case–and a “houder” is the one who keeps it. In other words, a stamhouder is the last branch, the keeper of the family line, the inheritor of its name, history and legacy. Since we don’t have a single-word equivalent in English, my translation of Alexander Münninghoff’s Libris History Prize-winning memoir, De Stamhouder, is aptly titled The Son and Heir. Written by the son of a Nazi, the grandson of one of the wealthiest men in Europe, and the heir to a (very!) complicated legacy, this true story traces a multi-generational family history from Eastern to Western Europe, through the Roaring Twenties, WWII and beyond.

Check out the reviews on GoodReads.