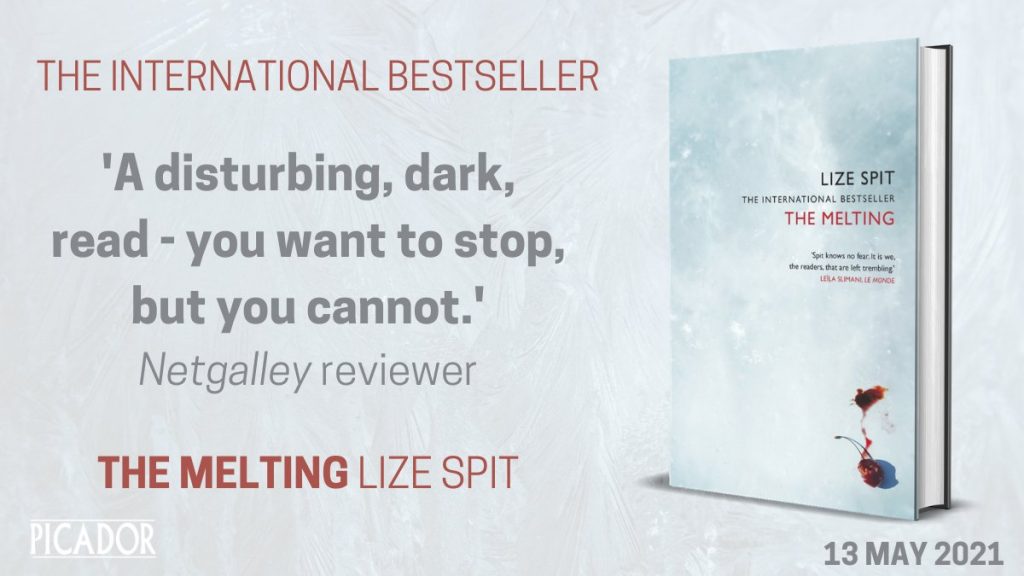 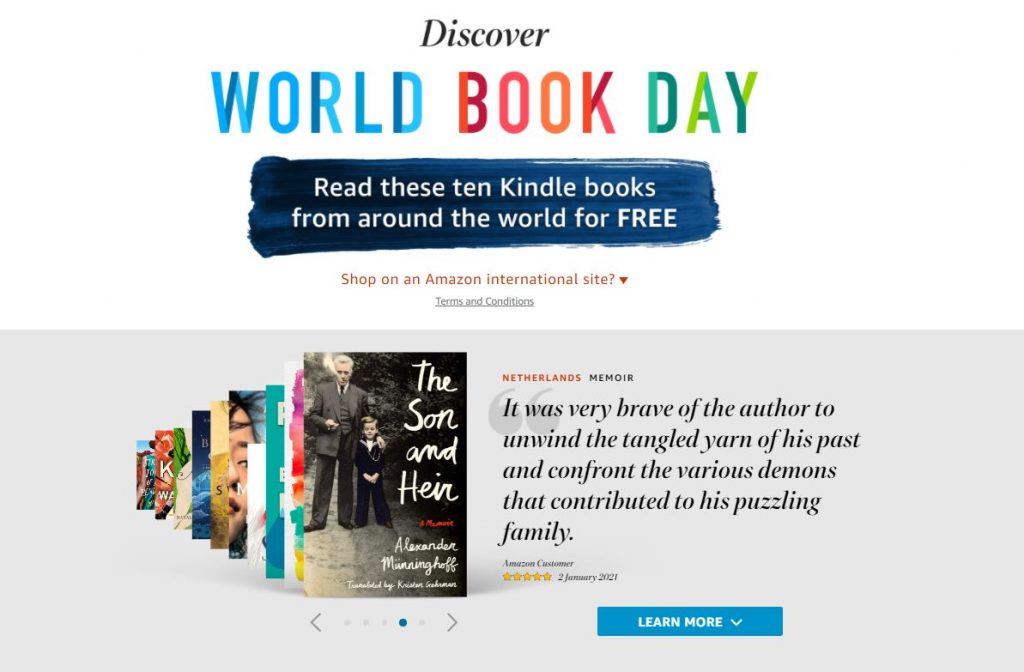 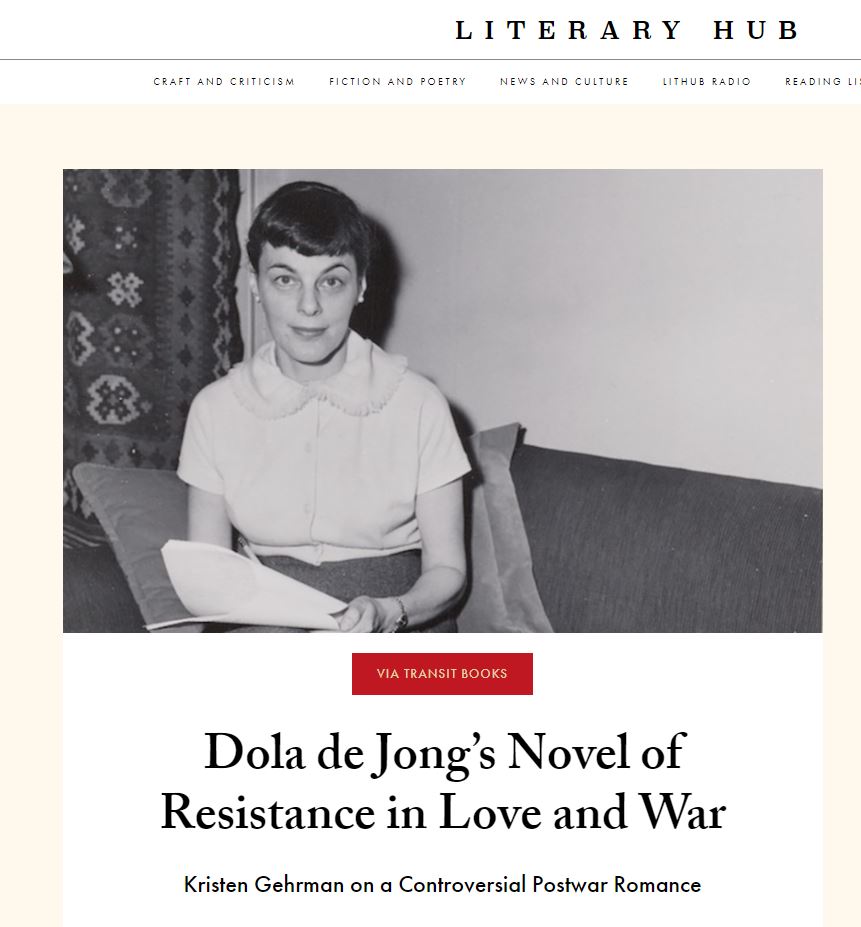 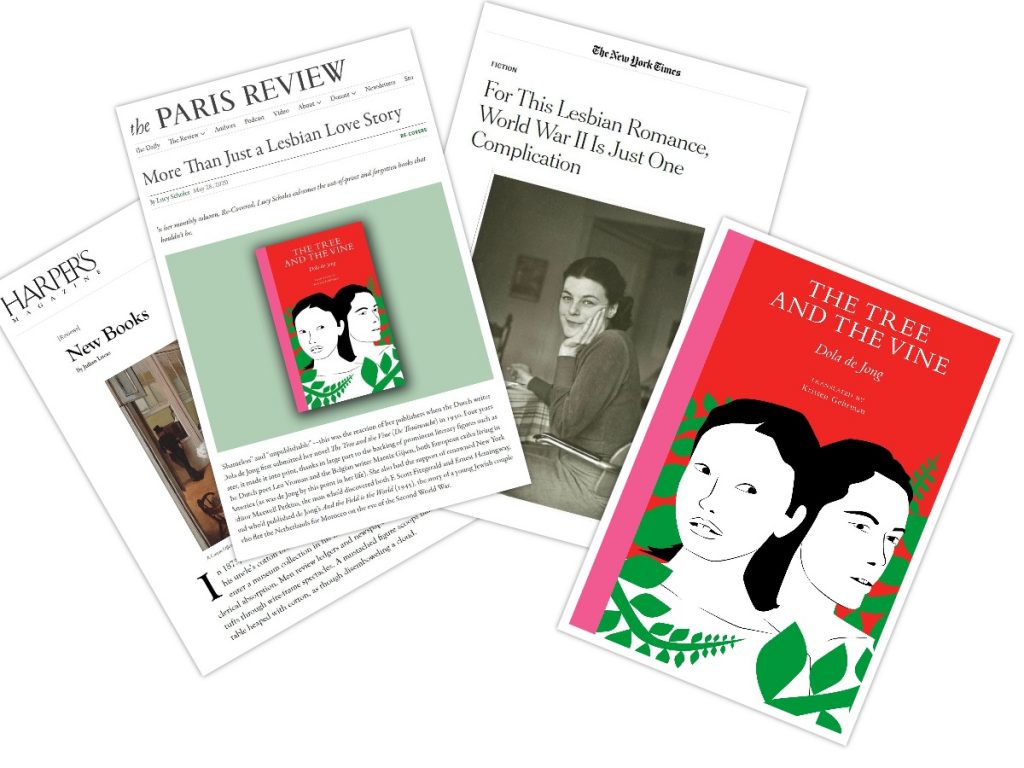 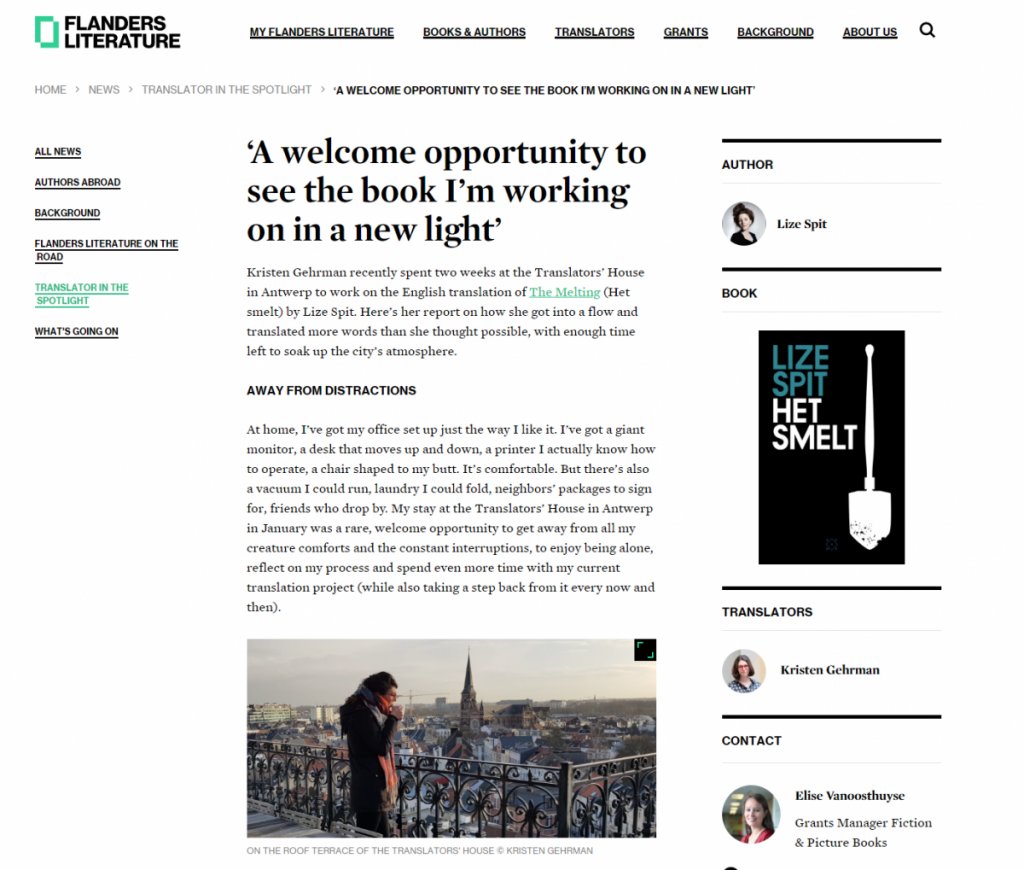 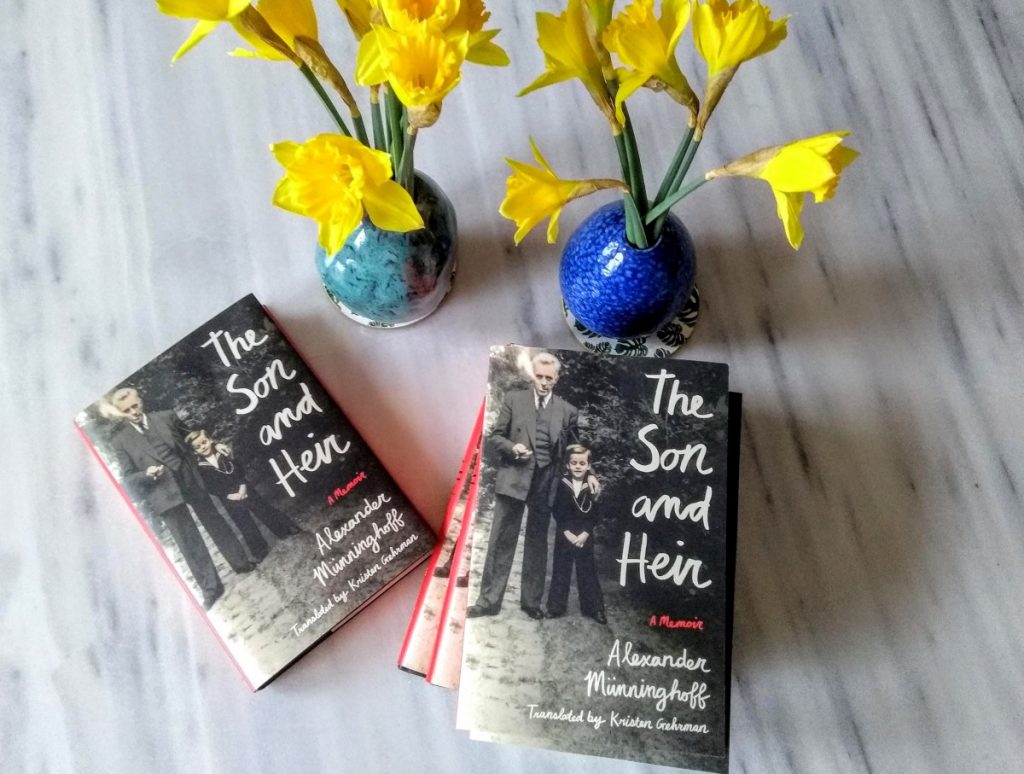 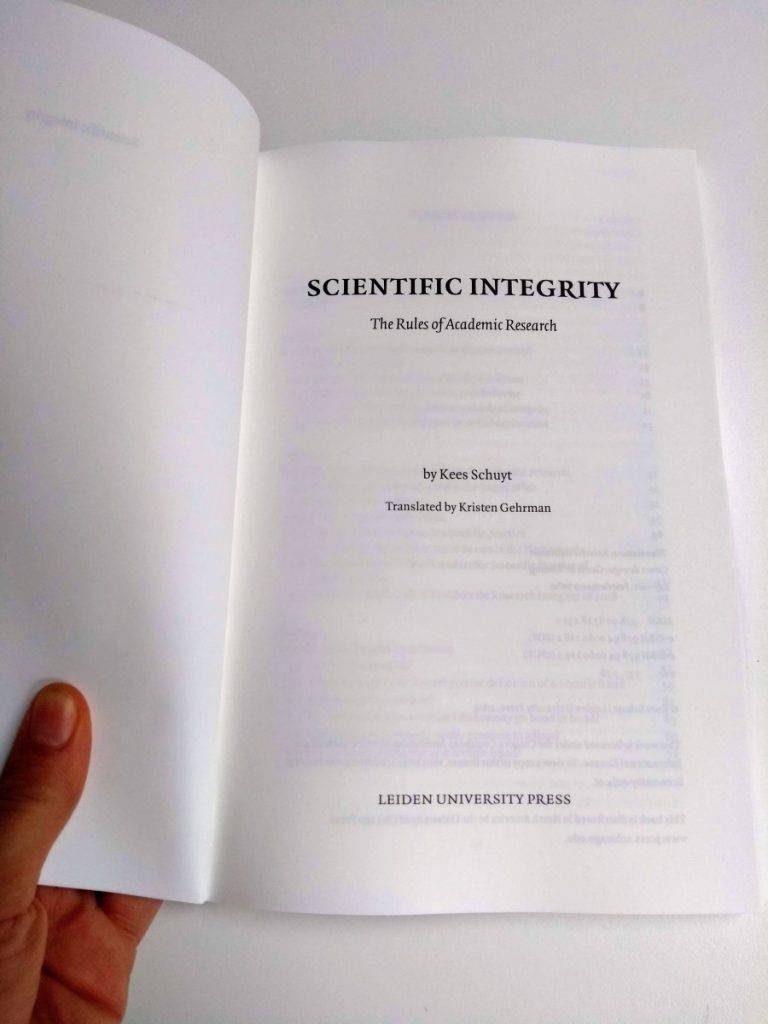 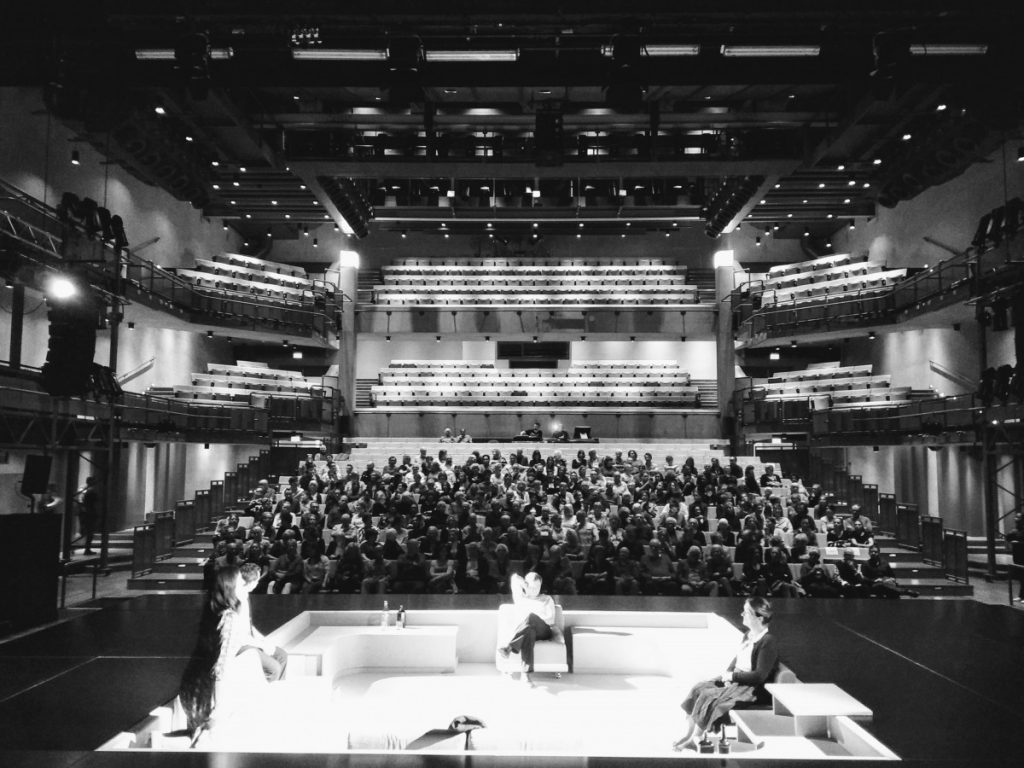 From August 21st to 25th, I had the tremendous pleasure of participating in the ELV Summer School for Literary Translation in Utrecht. This year, the week-long intensive course put the spotlight on three languages into which there is a growing demand for translated Dutch literature: French, Turkish and English. As English translators, we learned all about intertextuality, translator agency, and unravelling the layers of difficult texts in masterclasses with award-winning translators Susan Massotty, Sam Garrett and Michele Hutchinson. 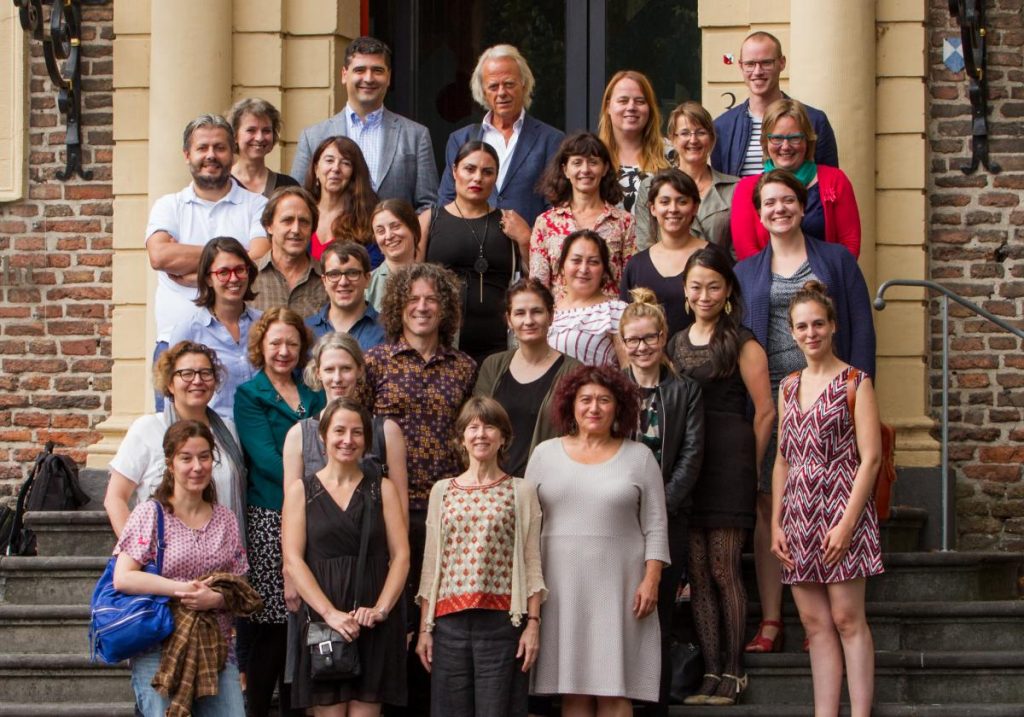